99% of the content of my posts are sartorial, but today is one of those days when I depart from the norm. Recently I found a documentary on Netflix that I feel is worth mentioning and worth watching. And that is Show 'Em What You're Made Of. After watching it, I went out to Target and got their latest CD (with bonus tracks)... which I later learned came out two years ago. I'm such a terrible fan, despite the fact that I still get e-newsletters. (Apparently I deleted the one that said they were coming out with a new CD in 2013.)  I recommend the CD, obviously.

So there you go. I've been a huge fan of the Backstreet Boys since middle school, and while my fandom has waned slightly since then, I still love them. How can you not?! Are you still listening to bands from the 90s? Have you bought any good CDs lately? 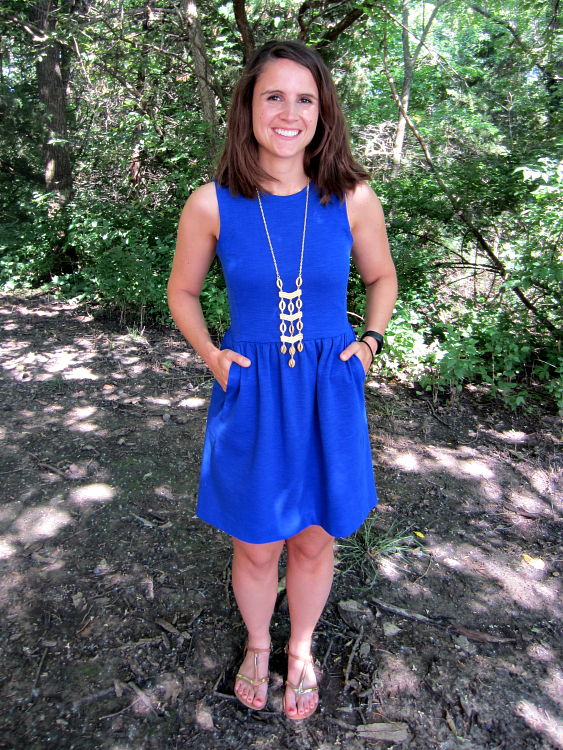 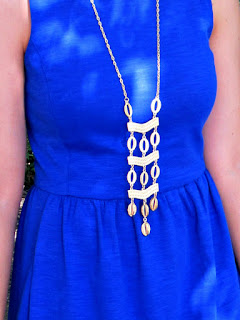 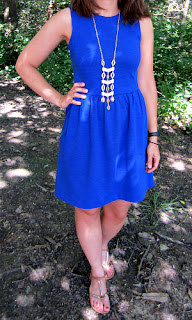