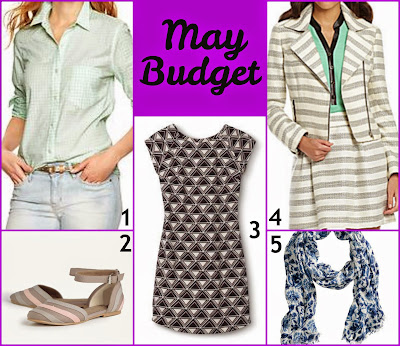 This is probably one of my worst budget recaps in a long time (or maybe I'm just being too critical?). I remember vividly when I bought the three items that ended up in the "bad" section. I had this thought that I shouldn't worry about price and just buy whatever I like. That philosophy just doesn't work for me. Price does matter to me because it ultimately ends up determining how much guilt or buyer's remorse I'm going to have. Oh well. You live, you learn, right?
Posted by kate @ a journey in style at 6/27/2015