the more you know

I'm jumping on the Ten Things You Don't Know About Me bandwagon! [Alissa, Fran, Danielle]


1) I love bears, but I'm really picky about bears on my clothing. Don't just buy me anything with a bear on it and think I'll automatically love it just because it has a bear on it.


3) In fifth grade, I played the cello. I hated carrying it to and from school, so I quit and took up the violin instead. I quit the violin in eighth grade. I hated tuning because I was so afraid that the string would break and take my eye out. I also played the piano off and on for years. Piano was my favorite of all the instruments I played.


4) I studied French from 7th grade through my freshman year of college, Latin from 9th through 12th grade, and Italian for all four years of undergrad. Serbian and English are my native tongues.


5) What do a baker, an architect, and a CIA agent all have in common? They're all things I wanted to be when I was younger. Once I got to high school, I said I would be an English teacher in Italy. Now I want to teach philosophy.


6) I spent my summer breaks in college working at a youth camp (which I went to as a kid). My mom insisted I get an internship or something that would look good on a resume. I rebelled and hung out with kids all summer for pocket change instead. I also met my husband at that camp (the last summer I worked there).

7) While I love nearly every item from a breakfast menu (biscuits and gravy excluded), I rarely ever go out for breakfast. I hate hate hate spending money on breakfast food.

8) I'm a closet Bachelor/Bachelorette fan. It's almost as contrived as it is asinine (or almost as asinine as it is contrived?), but it's a guilty pleasure. I've considered doing weekly commentary on the blog, but my first (unpublished) attempt ended up being a long hate-filled rant.

9) Vacuuming is another weird guilty pleasure I have. The feeling I get after vacuuming a room and seeing how clean the carpet is (no dog hair, no dirt, no dust!) is indescribable.


10) I secretly love when my husband goes out of town or won't be home for dinner because that means one of two things: stuffed crust pizza or fast food (McDonald's or Taco Bell, most likely). 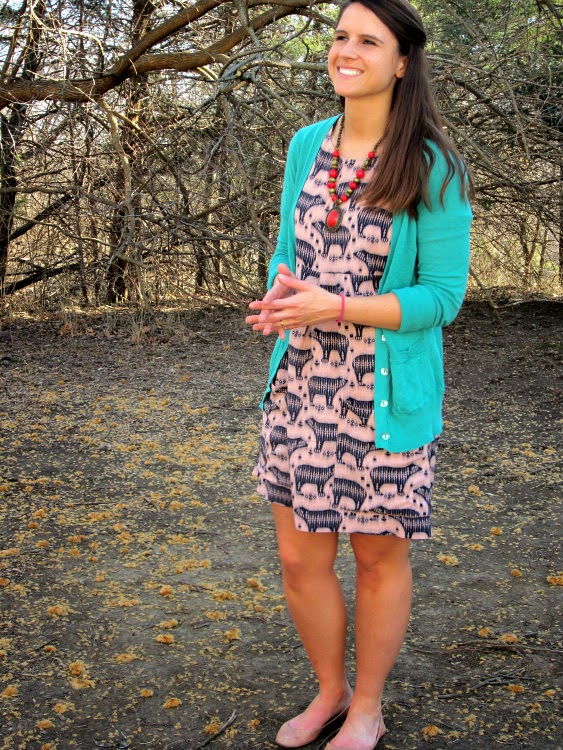 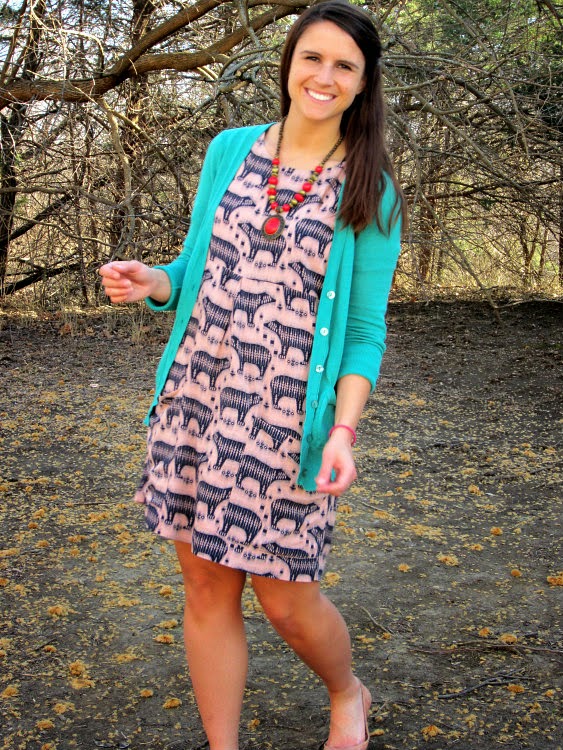 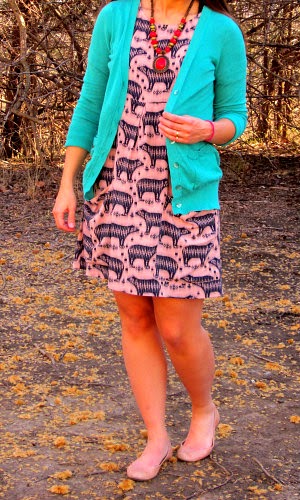