This past weekend I went to TJ Maxx with a friend so she could return a scarf. I perused the purses as I often do (especially lately as I've been on a hunt) and I found the most perfect purse I've ever seen in my life. (For record, it's the Kate Spade Cove Street Goldie.) After waffling for at least ten minutes, I decided I wouldn't buy it but if I regretted my decision, I'd come back and get it. The main reason I didn't get it was that I felt I didn't deserve a treat like that. I've been really behind in my research process, and an expensive purse is the last thing I need. (Even though it honestly is everything I've ever wanted in a handbag.)

Well, I came home that night and decided I had made a terrible decision. I went back the following morning and the purse was gone. I looked up and down and all around three times over, before asking for help. I had told my friend that if it wasn't there, it wasn't meant to be. But now I'm almost seriously considering buying one off eBay. Any input on what I should do?

I guess the moral of the story is to buy right away, and think later? Here are some other lessons I've learned lately: 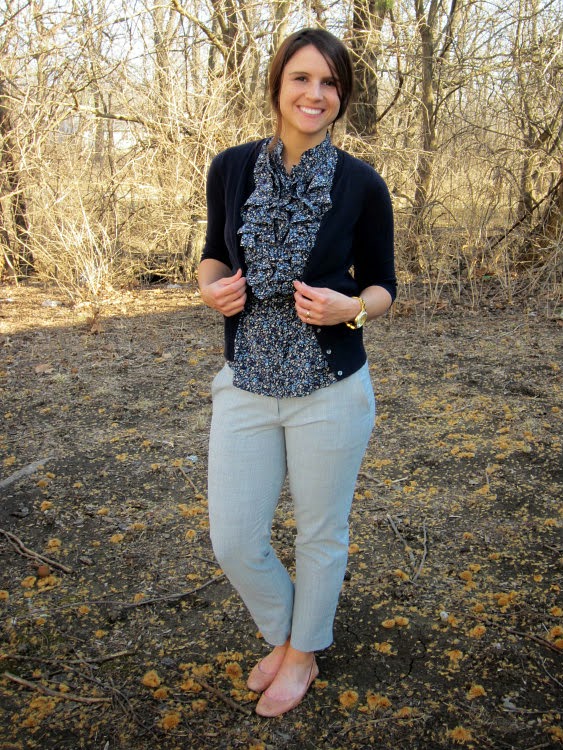 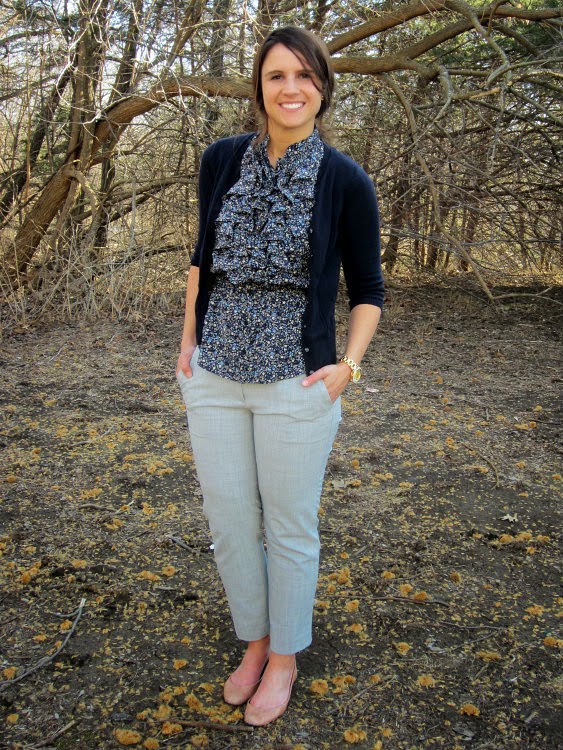 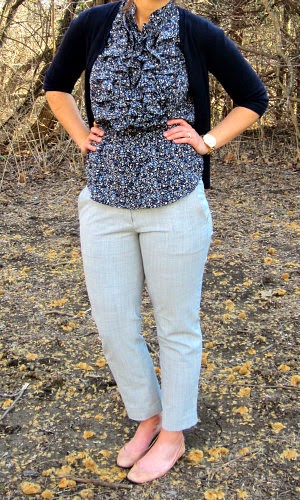