Last weekend, I went shopping, hoping to score some great deals and to try to knock off some things from my wishlist. It was an unsuccessful trip, to put it simply. I bought this hat because it was $5 and I had store credit. While I don't see myself ever wearing it to school, it's perfect for those days I prefer to go incognito. When I got home, I perused the online sales and ordered a lot of stuff. Most of the orders have come in by now, and there's one word to sum it all up: disappointing.

These sweaters from J. Crew Factory are not long-sleeve as they claim to be. Apparently 'bohemian red' is a fancy way of saying 'neon salmon', because this vest was not an adequate replacement for the berry one I really want(ed). I was so excited for this tee, but it fits nothing like my other collector tee. Also, these jeans from Gap are going back because there is too much room below the crotch (a problem I have never experienced before). I tried this cardigan on in store, and was so excited to see it on super sale. But when it arrived, it was huge. Comically huge.


I guess the moral of the story is that I'm probably going to end up spending the next six months in skirts and dresses. And that I should probably just learn to make my closet work. That's what I tried to do with this outfit. I found this gingham shirt last month at The Limited, but I just don't think I can bring myself to keep it when it's so similar to the one I'm wearing below. Have you bought something similar to something else you already own? How did you justify the purchase? 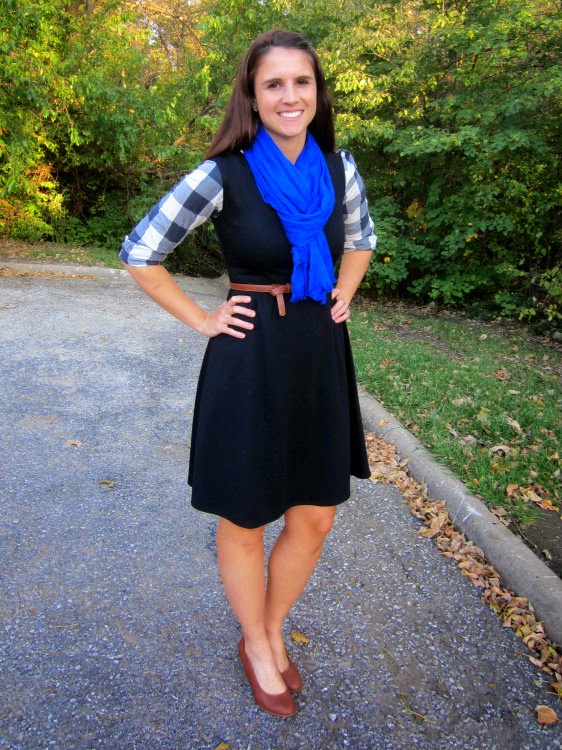 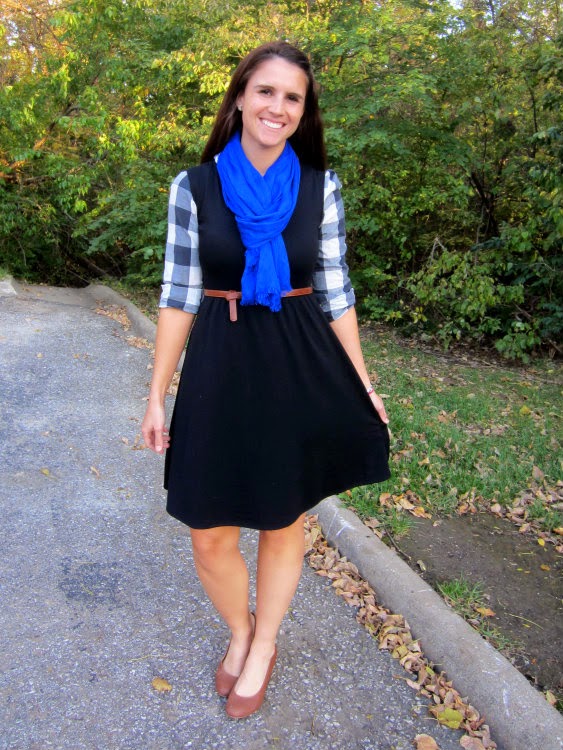 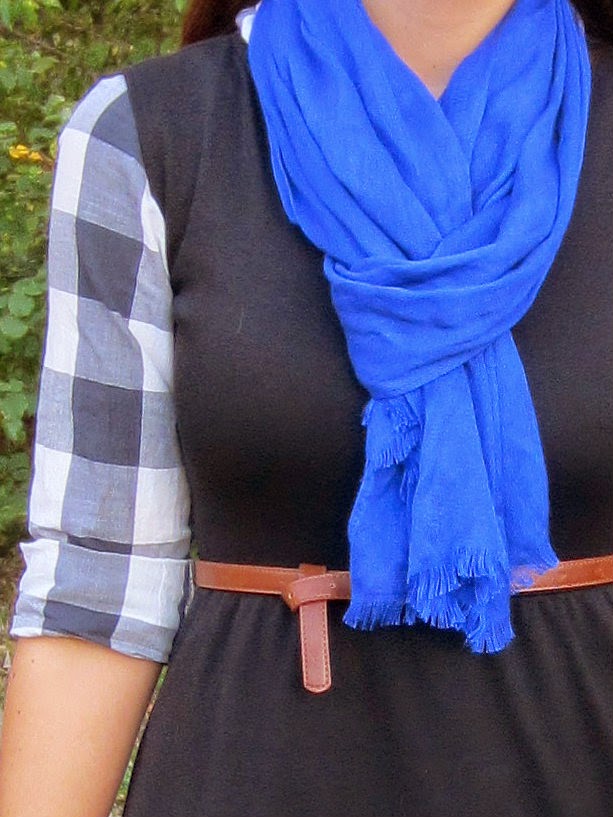 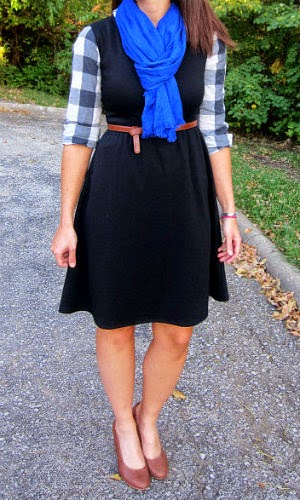 
[Linking up with Style Elixir, The Modern Austen, and Penniless Socialite]
Posted by kate @ a journey in style at 10/18/2014