Pinterest is such a great resource. Recently, I came across this photo. There was just something about the green and leopard together that I really liked. I decided this morning to pair green with leopard. Even though the weather called for an atypical October day (70+ degrees), I couldn't bring myself to just throw on a pair of denim crops. I had to take advantage of the warm front by... wearing a dress as a skirt? Apparently so.

{Do forgive me as the quality of these photos changes on a daily basis.
I'm still trying to figure out where I can get a clean backdrop with optimal lighting.}

These are the same boots I wore last week - I folded them up because the studs on the cuffs kept leaving imprints on my legs when I had them crossed. It turns out that I liked the look of them folded up, so I just kept them that way. It's not clear whether they were intended to be worn that way or not.

I think this look could easily be remixed for a spring look by replacing the boots with flats or sandals and losing the leopard scarf, or replacing it with a floral print, for example. Is most of your closet made of up clothes that can be worn year-round? Do you consider whether an item can be worn throughout the year when purchasing it? 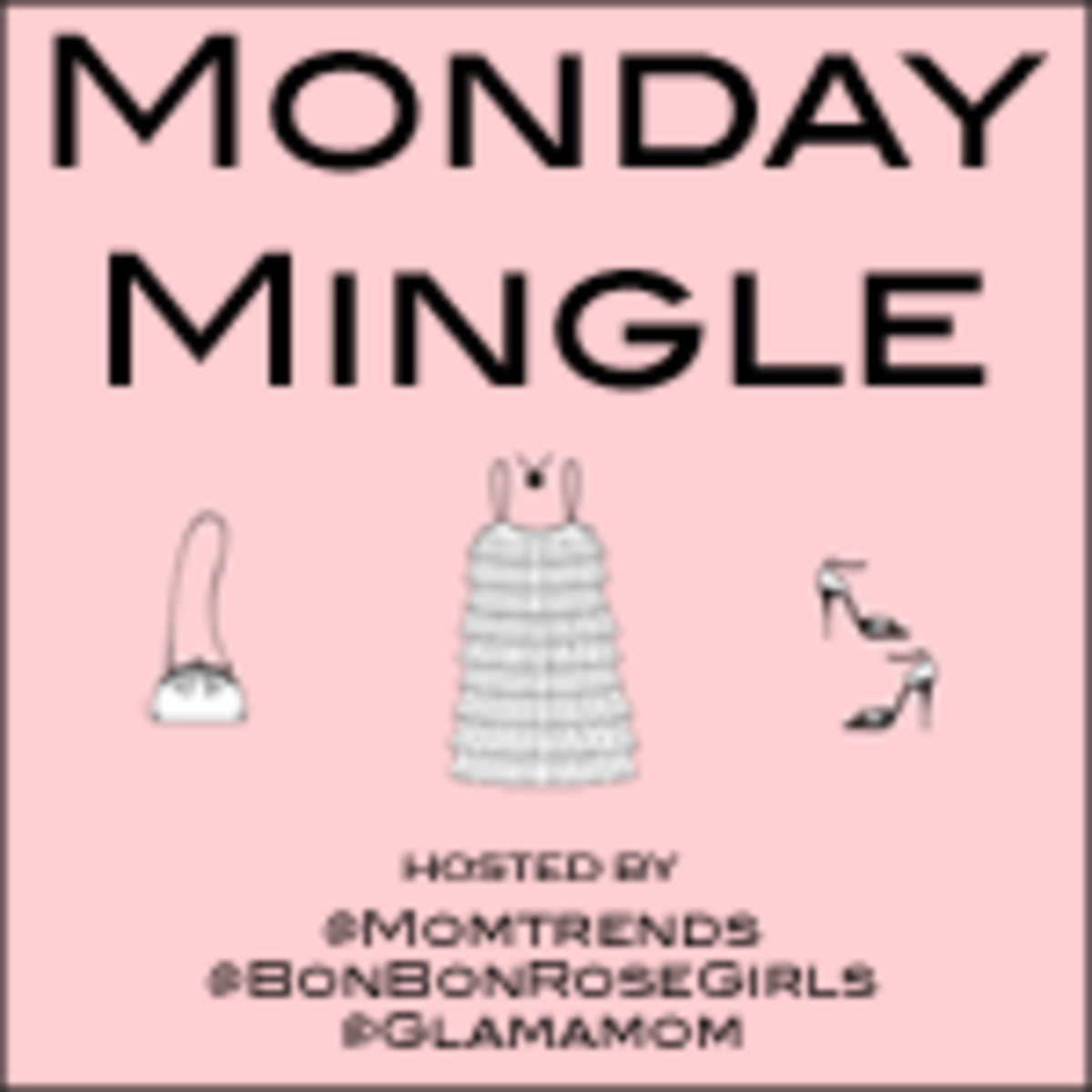 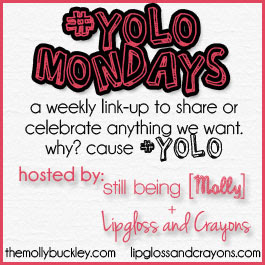